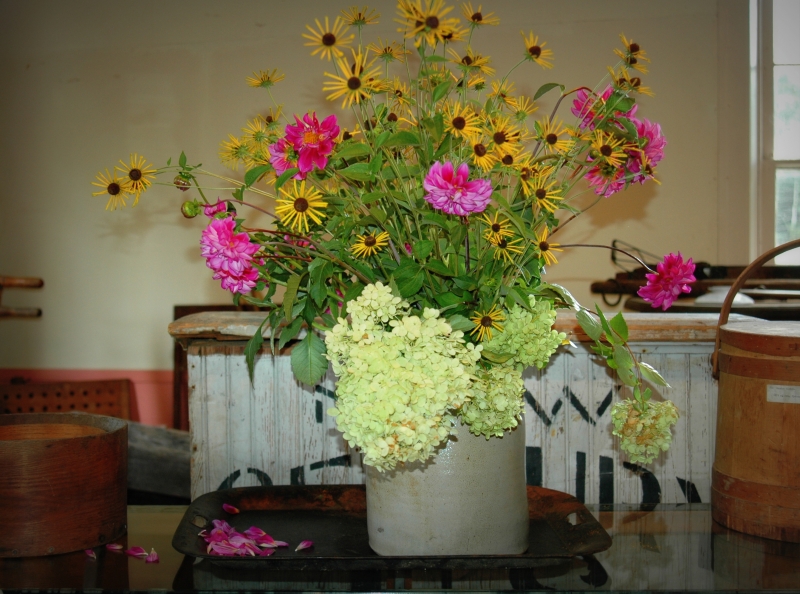 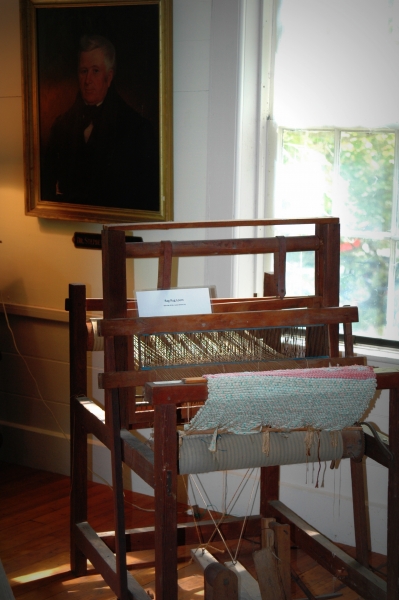 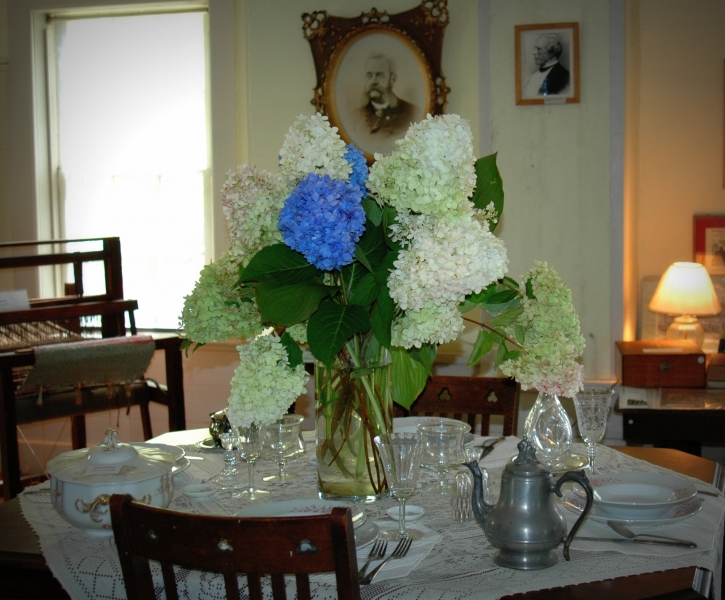 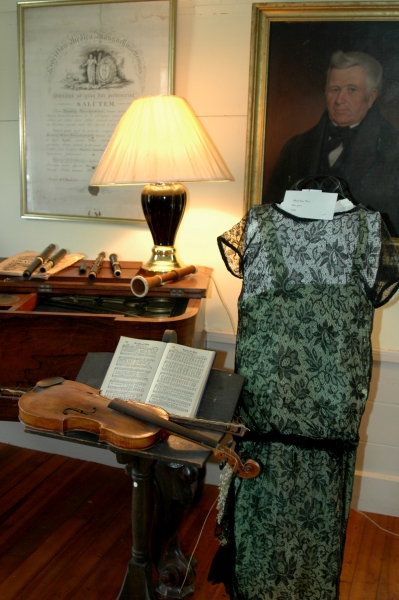 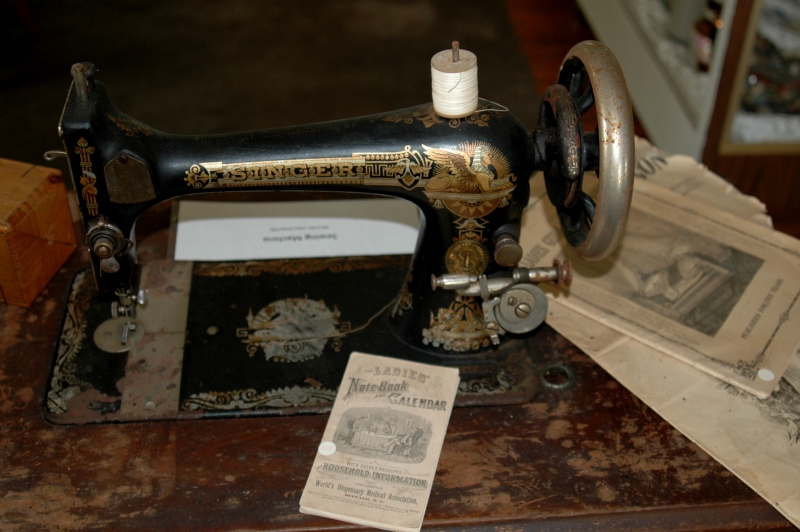 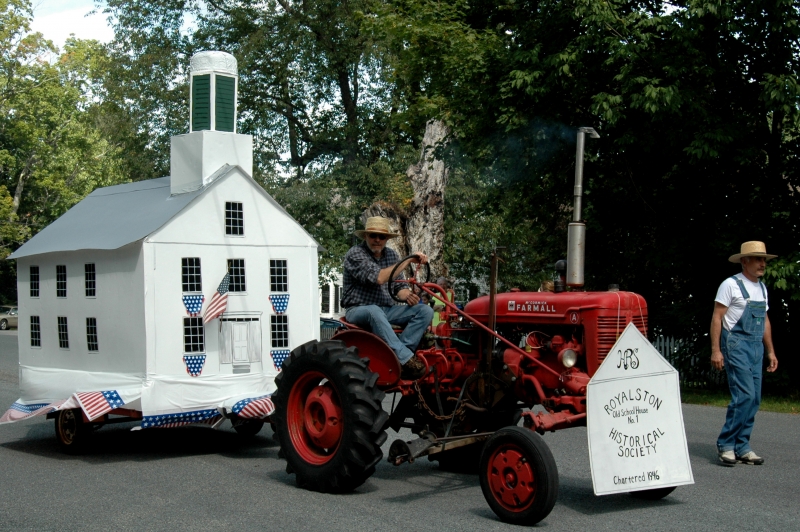 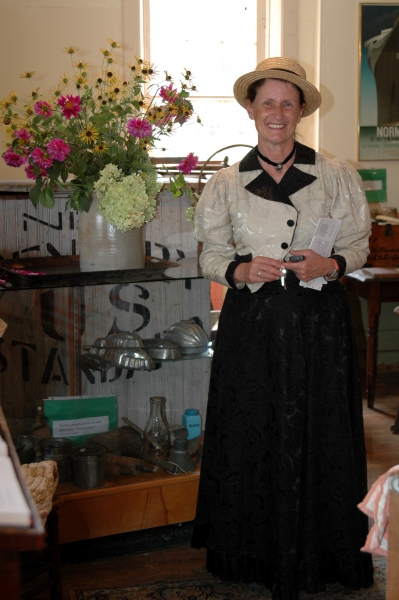 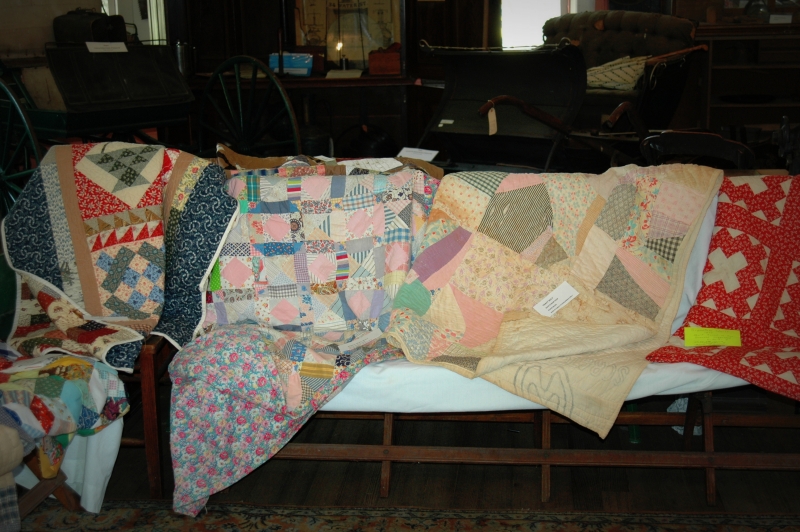 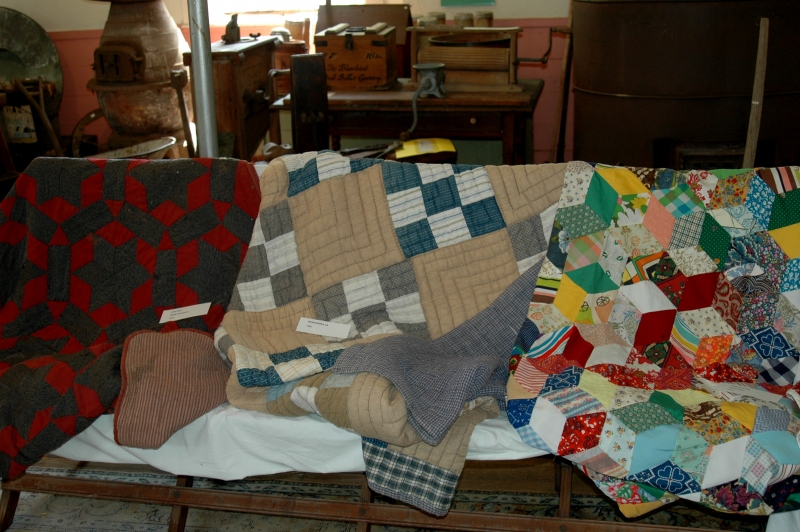 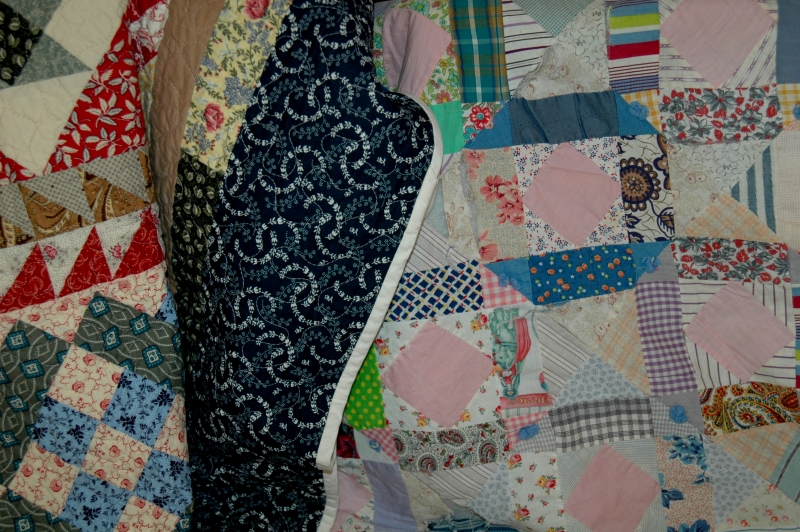 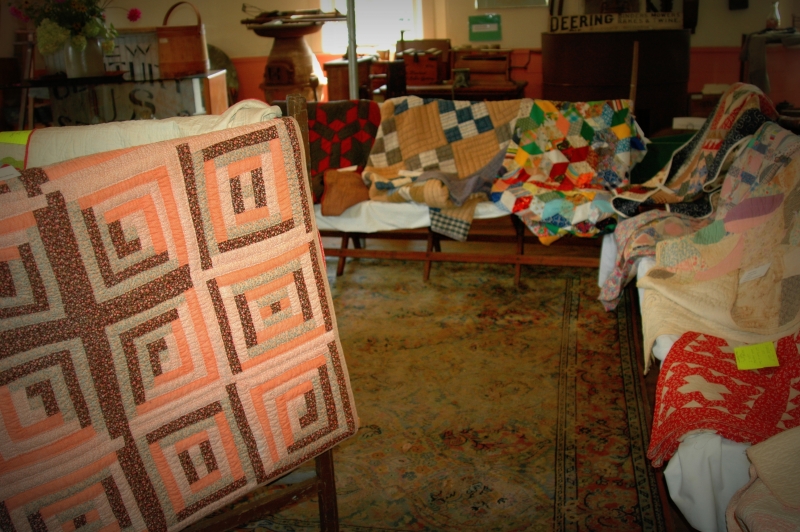 The celebration of the 250th Anniversary of Royalston was a wonderful weekend despite the rain. Jeff Newton and his committee did a great job.

The society had a float in the parade which took about 12 hours over Thursday and Friday to construct. The float measured 5feet by 8 feet by 10 feet tall with the cupola. Members and non-members were a great help in this effort. Thank you to Leslie and Tom Freudenheim, Ken and Andrea Lively, Patience Bundshuh and Sonja Vaccari. Husband, George pulled the float in the parade with his tractor and Steve Bocardi walked alongside. Thanks to all for your effort.

The weekend before, (Sept.6th) we finished the cleaning of the building and revamping of some exhibits with the help of Steve Chase, Beth Gospodarek and Marie Humblett. Thank you.

During Saturday, when the museum was opened there were people who manned the museum. John McClure, Sue and Mark Smith Pierre Humblett and Raeann and Roger O’Donnell. The museum had various displays from past celebrations plus a quilt show with 21 quilts on display, the oldest from 1840 and one on loan from the Athol Historical Society that was made in South Royalston in 1885. Stephanie McClure helped with the tag sale we had on the lawn. Any amount helps us to attain our goal.

I must mention that there were two young people who were inside the float as the back was cut out for them to toss candy to the crowd and they were Gabriel Dawson and Samantha West.

Again, thank you to everyone who aided us and forgive me if I forgot anyone.